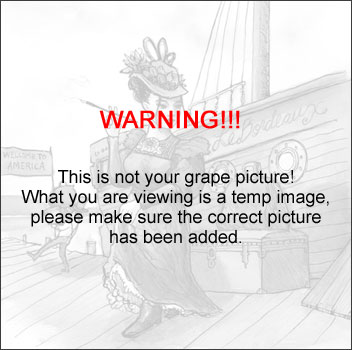 Falanghina
In lieu of the recency of the finding of this grape in the U.S. , the commercial potential of Falanghina grown and produced in the United States can only be projected from the reviews and sales of wine based on this varietal made in Italy and imported into the United States. Italian producers are Feudi di San Gregorio; Terredoro di Paolo; DonnaChiara; Masroberadino; Terre de Vulcano; Villa Matilda

Appellations producing the most Falanghina wines:

Falanghina is an native white grape of Italy. The origin of this grape is the Campania region of Italy in the area of Naples, Caserta, Avellino and Benevento. First described by l'Acerbi in 1825 and subsequently by Carlucci in Viala Vermorel 1909. Its name comes from the expansive canopy of the vine: "Falanghina" is a direct derivative of the Latin noun "falangae" which refers to the stakes used to support grape vines. There are two distinct biotypes: Falanghina Flegrea and Falanghina Beneventa: the biotype which UC Davis Foundation Plant Service received in 2000 from the MastroberadinoWinery of Atripaldi, Italy has been confirmed by Piero Mastroberadino to be the Beneventana selection from the Sannio area of Benevento,Italy.